Hosted across the capital and across two weekends, the annual London Surf / Film Festival is one of Europe’s most creative and relevant surf happenings.

We created an look, added a slash to the name, and the rest is history. We’ve been producing everything for the London Surf / Film Festival for the last five years, in which time the festival has grown into a two weekend long event, consistently sold out and with heavy press coverage. 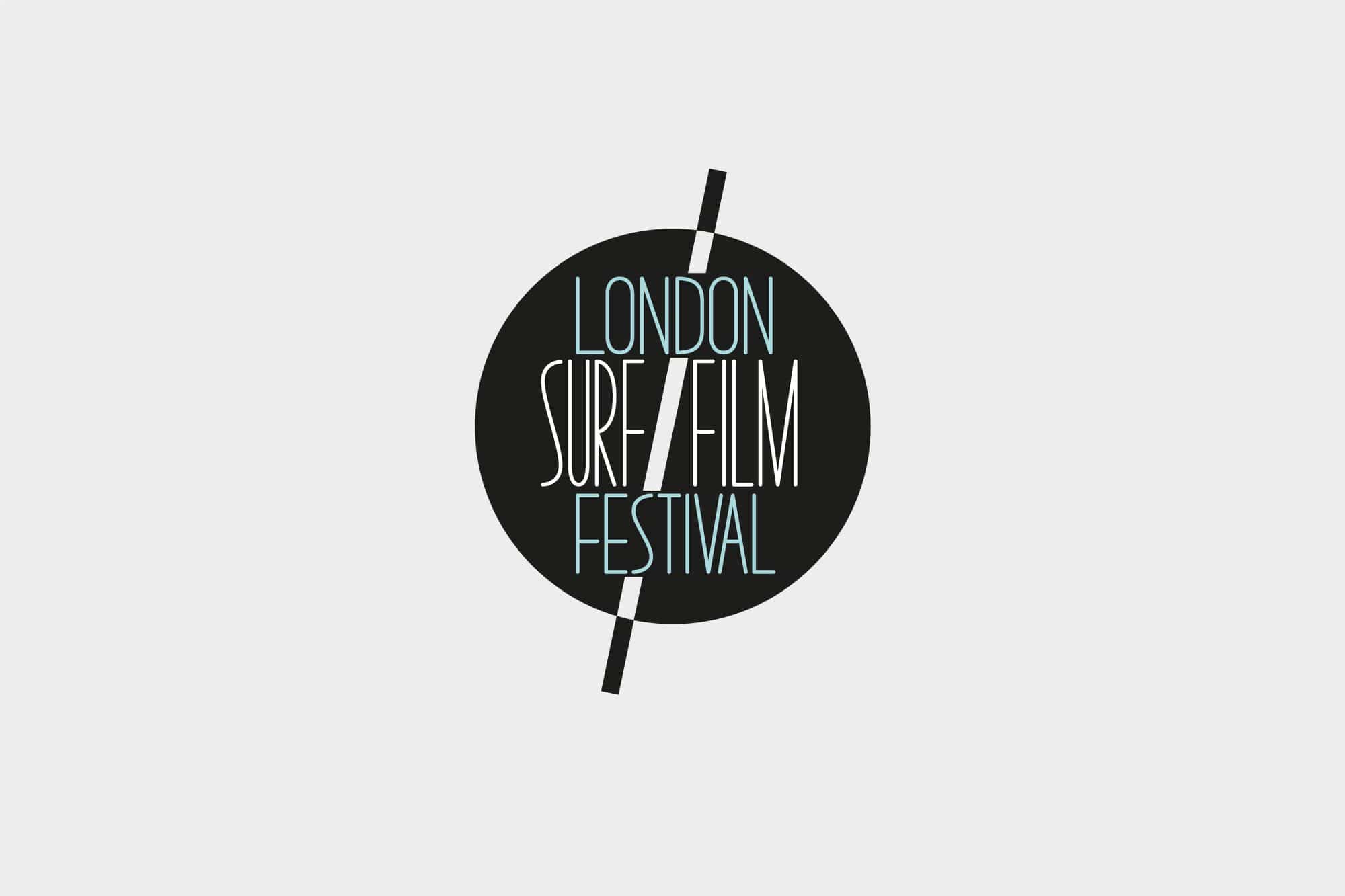 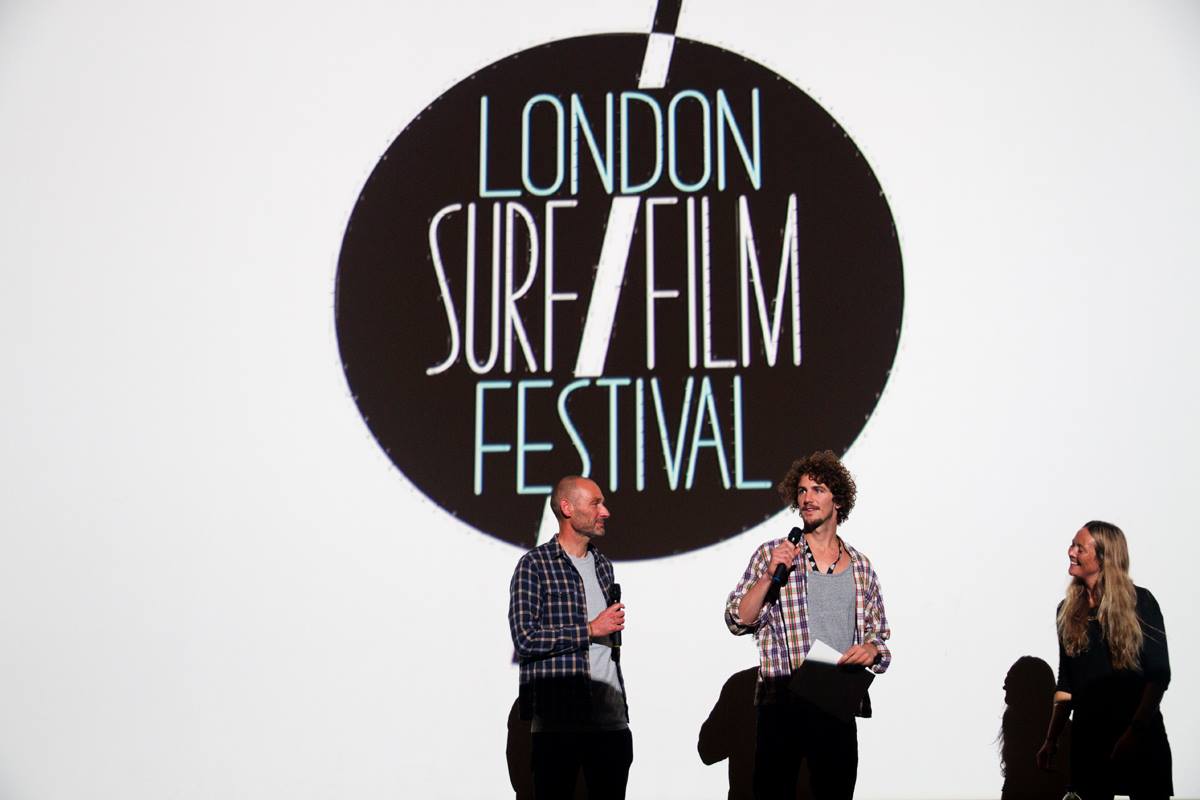 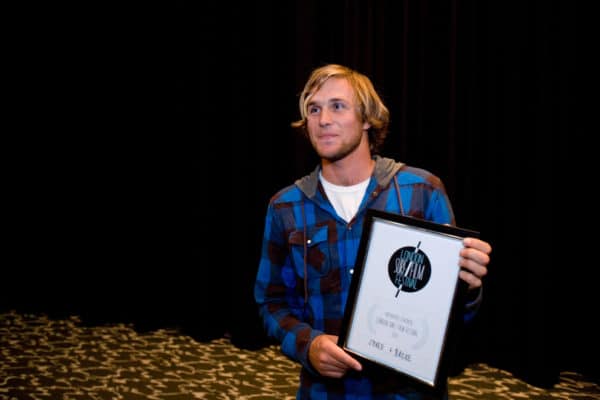 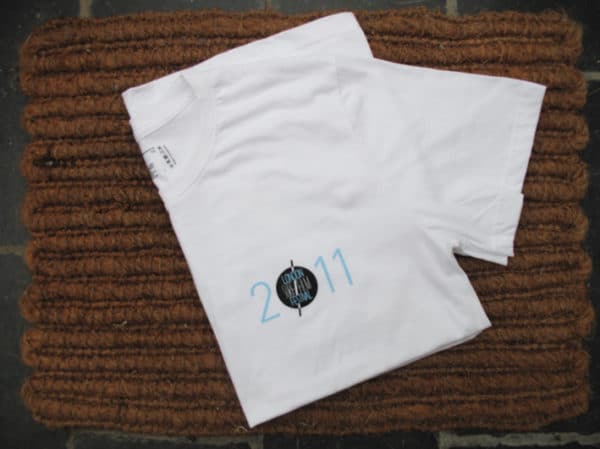 The slash in the logo represents a focus depth icon on a camera – but it has a deeper meaning. The brief was always to get across the festival as more than just a series of films, but as a celebration of surf culture. We suggested they add a slash, calling the festival the London Surf / Film Festival. Job Done.

LS/FF through the years 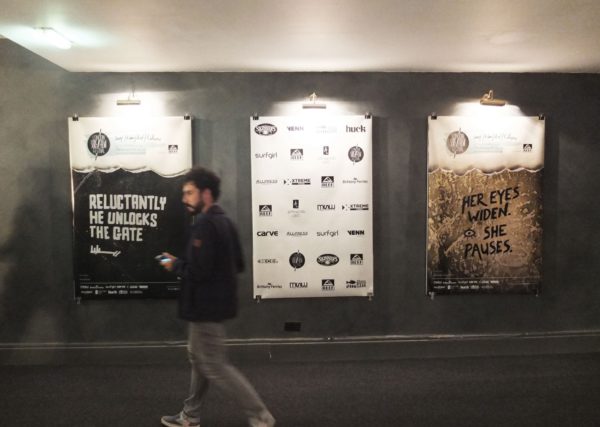 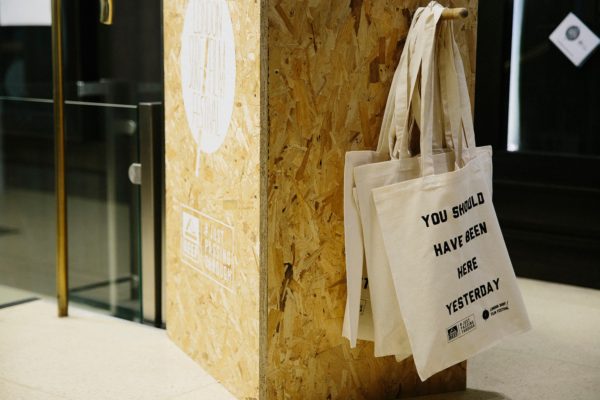 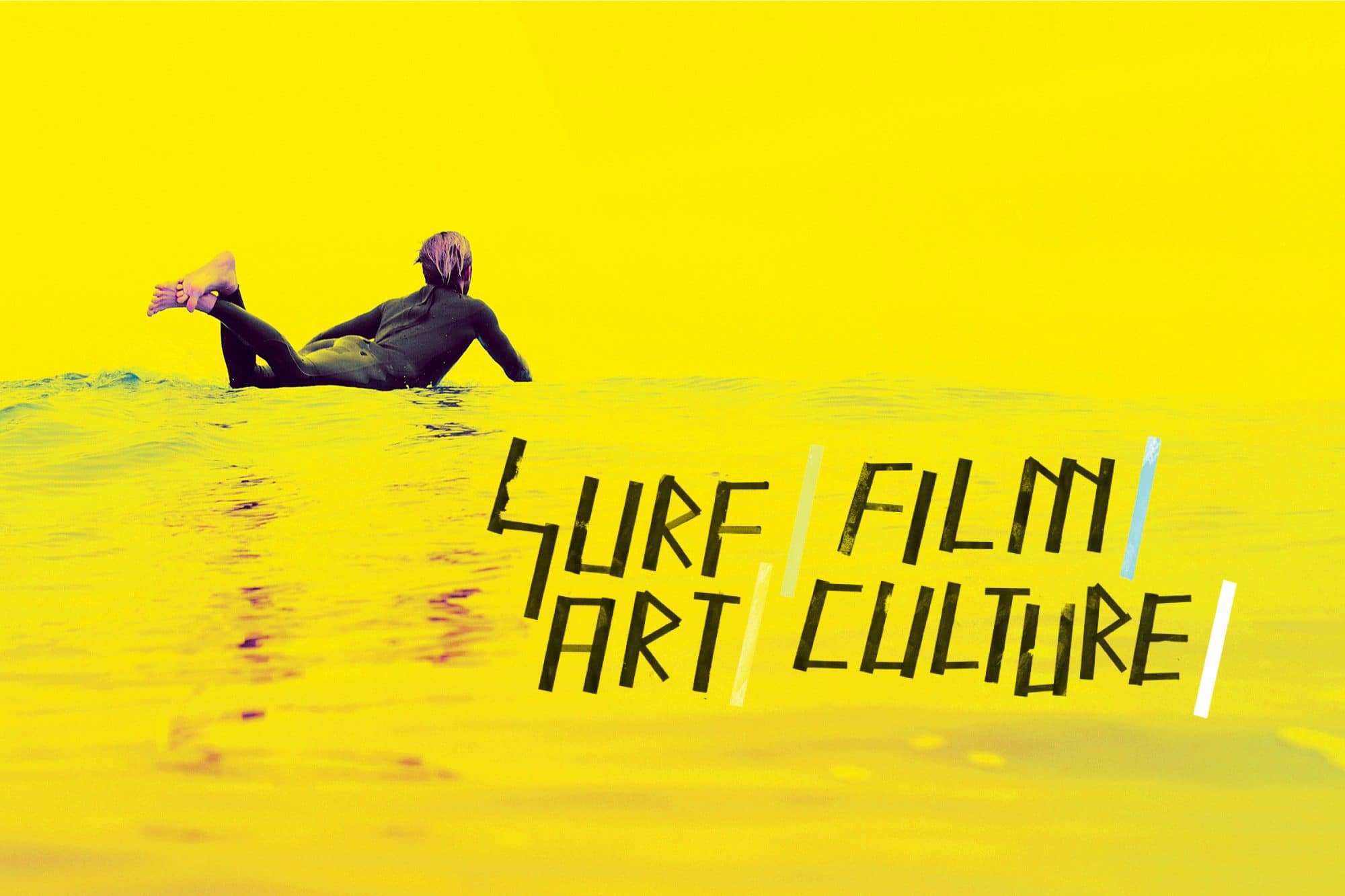 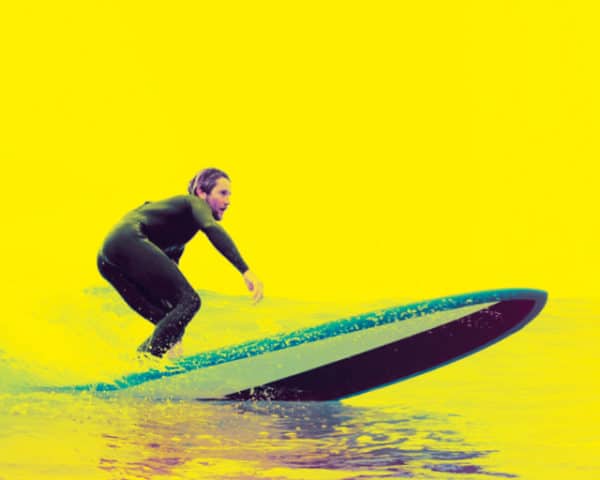 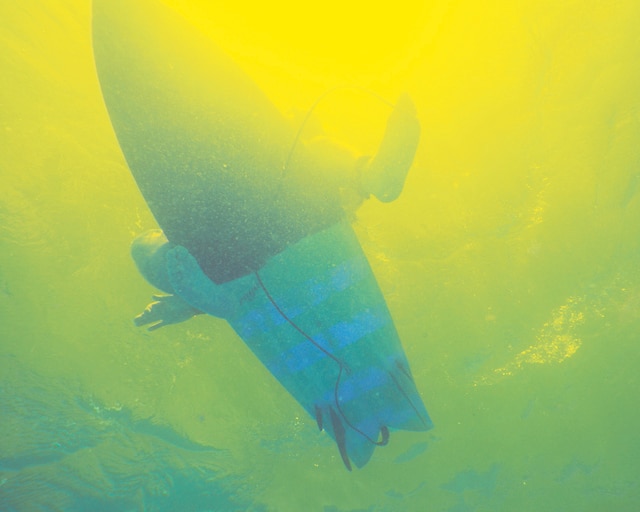 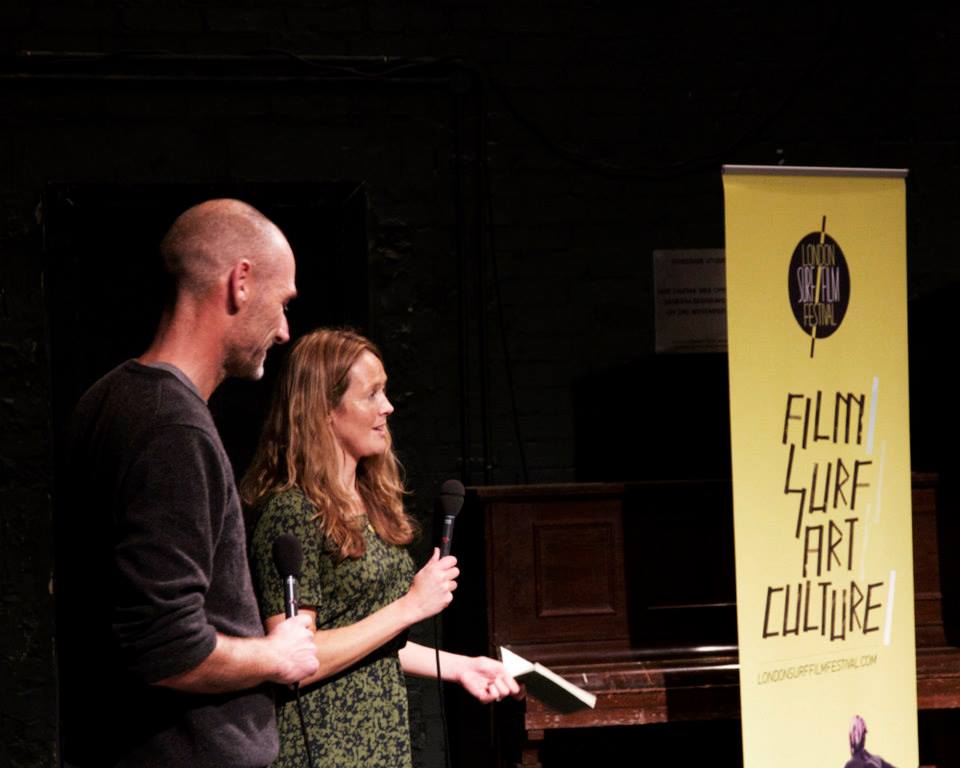